It has been estimated that somewhere around 95% of Western churches primarily operate on the principle of “come inside and see what were doing.” Other ways of describing this might include “come in here” or “let’s put on a fantastic and entertaining service so that people want to come back again.”

This “attractional model” of church requires unbelievers to enter into a strange place  like a church building to come in here the good news. It requires them to do something that’s not normal for them; something that requires them, on the front end, to do something out of their comfort zone. Even the most seeker sensitive places with the most modern and “cool” styles of worship, coming into this place is something out of the ordinary and requires initiative on their part to make it happen.

But the Scripture is clear that God began to work out his plan to save the world it was not result  of human initiative but rather from a singular initiative of God himself came to us, to where we were, to carry out and get this new message people. We call this the incarnation. This is what we celebrate Christmas. 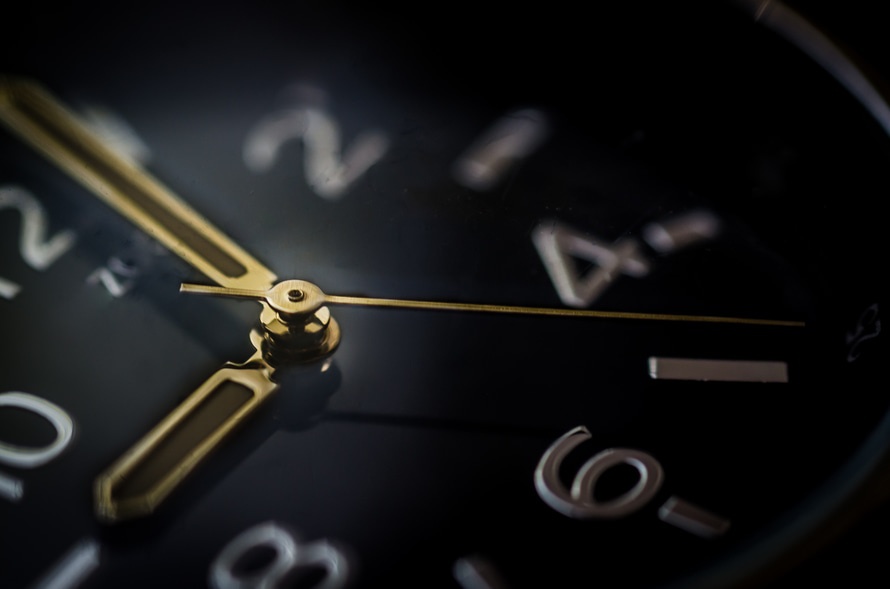 An attractional  church model, I believe, is of little effectiveness in post-Christendom. Attempts to “get people in the doors”  are increasingly accompanied by the rolling of eyes, even if just metaphorically, and a gradual turning out of those invitations and attempts to bring people into the church building. What we really need is something called an incarnational church; that is a church that “disassembles itself and seeps into the cracks and crevices of the society” (Smith & Pattison) in order to not bring people into a church building but to become the Church in any given time or place; a church that does not seek to plant new people within its fold but rather to implant itself in the soil of the community where people live.

As and individual, as a family and as the body of Christ in your particular time, place, culture, language and location.

Many churches…come dangerously close to reducing Christianity to a commodity that can be packaged, marketed and sold.  Instead of cultivating a deep, holistic diet discipleship that touches every aspect of our lives, we’ve confined the life of faith to Sunday mornings, where it can be kept safe and predictable, or to a “personal relationship with Jesus Christ,” which can be managed from pricing our own home. Following Jesus has been diminished to a privatized faith rather than a lifelong apprenticeship undertaken in the context of Christian community.

The people of God are at the heart of God’s mission for reconciling creation. In the Western world where individualism reigns supreme, there is unfamiliarity, awkwardness and even slowness in our calling to live as a community of God’s people. We are so accustomed to living and acting as autonomous individuals that the idea of being God’s people in the world can be tough to wrap our heads around. Being God’s people is messy at best. We are broken human beings with fears, prejudices, addictions and habits that are harmful to ourselves and others. It can seem more practical and convenient (and even considerate!) to keep to ourselves and minimize the risk that we’ll get entangled in the lives of others. 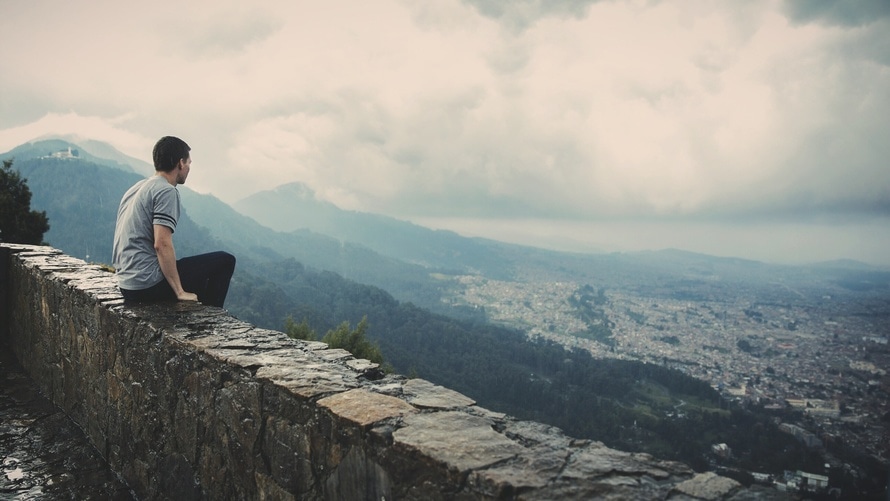 Many churches…come dangerously close to reducing Christianity to a commodity that can be packaged, marketed and sold.  Instead of cultivating a deep, holistic discipleship that touches every aspect of our lives, we’ve confined the life of faith to Sunday mornings, where it can be kept safe and predictable, or to a “personal relationship with Christ” which can be managed from the privacy of our own home.  Following Jesus has been diminished to a privatized faith rather than a lifelong apprenticeship undertaken in the context of Christian community.

“I would argue that because the American church has embraced a model of church that is Sunday-centric, one that involves the large gathering of the public space worship services, we have lost the essential capacity to be family and to care for one another [as the early church did, in which all areas of life are shared together]. You can’t be family like this with groups of hundreds and thousands of people. Because of this we have become atomized into our nuclear families where everyone is fending for themselves; where spiritually, emotionally and often economically it can seem like a fight for survival.”   ~Leading Kingdom Movements, Mike Breen

This quote was posted on Facebook and several interesting comments followed.  Let me paraphrase a few:

I think there is some truth in every one of these statements.  The “Sunday-morning church service” is going through significant reformation and re-thinking.  Is Sunday morning primarily an opportunity for believers to gather in worship or is it primarily an outreach for non-believers?  Where is the where worship becomes merely entertainment?  Is worship primarily about feelings and sensing the presence of the Spirit or about good preaching and teaching?  Can “Sunday worship” occur only on Sunday?

There are many more questions that could be asked and are being asked.  These are some important questions to think about as we continue into the future as “God’s people.”  The quote above, though, is touching on something different what these questions ask.  Yet, it is a concern that if reflected in each of these questions.  Let’s look a little closer:

Sunday-centric — the focus here isn’t on Sunday as much as it is on “event-based” worship that occurs once a week on a regular schedule.  We have, it seems, traded in “family” for “crowd.”  We gather in groups that are very much unlike family gatherings and very much like concerts or seminars or a traditional teacher-centric classroom.  Think about it, how often do you gather with your family and sit in neat rows all facing the same direction, listening to one person speak or a select few sing a song?  Never, probably.  No, in a family people sit in circles or other random arrangements that allow people to look in each others eyes.  Even if one person is guiding the discussion (which is not always the case) there is a good deal of discussion, back and forth, questions and various opinions bandied about.  Family is interactive and, even in its most planned events, somewhat random and play-it-by-ear.  What would worship look like if we were family?

Atomized in nuclear families — Interestingly, though worship is increasingly focused on large groups and (mostly) passive observers, we have at the same time defined family as almost exclusively parents and children.  We understand that grandparents, siblings and others are “family”, too, but these other parts of family are mostly secondary and not considered to have the same authority and importance as parents.  We have essentially isolated our small family units even as we exist within increasingly large worship groups.  By contrast, many smaller worship groups tend to have a wider radius of and understanding of “family”, sometimes even extending beyond blood relationships.

Should the church be family?
If so, how do we recapture this?
Can we begin the move from “event” and “entertainment” back to “family” and “sharing?”

If you enjoyed this post please consider supporting this blog

In our most recent newsletter I wrote a short article entitled “We Didn’t Go To Church.”  In the article I told the story about a Sunday morning when we didn’t join the gathering of the church where we normally attend, but rather went to a non-Christian religious service being hosted by our neighbors across the street.  When I tell these stories I have several goals in mind, including:

So, yes, we didn’t attend the gathering of our local church community on this given Sunday.  This isn’t as shocking to some people as it used to be as there are some stateside churches that now have a once-a-year “Service Sunday” or something of the sort.  Yet, I think it is worthwhile for me to take a moment and share a few more thoughts related to this story, the potentially confusing concept of skipping a church gathering as a form of worship, and how this all relates to our identity and purpose as the church, the body of Christ.

Do Everything In Love

If I must err, let it be in the direction of love.