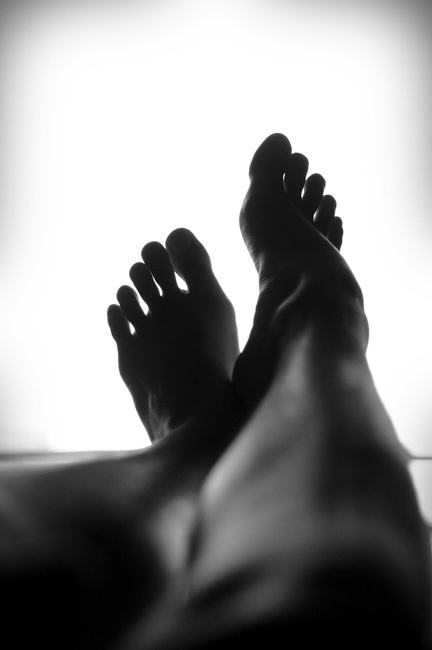 If we could only see the people he is calling us to become, we would wonder if it were even possible to change that much.

When I was younger (a young boy up into my early adulthood) I was terrified of speaking or singing in front of people.  I could tell multiple stories of Christmas programs, school speeches, solos and other occasions where my knees shook and my voice quivered to the point where I could not finish a line or a song.  One particular time I remember I was in college and back home for Christmas.  I was asked to sing a special on Sunday and my mouth got so dry that I simply couldn’t make any sound—nothing!

I still remember the first time, at the age of 25, when I was asked to sing at a very large Christmas gathering in the Asian nation where I was teaching at the time.  The church had rented out an auditorium and the crowd was huge.  As my time approached I was very nervous, shaking, having difficulty breathing (which makes me wonder why did I keep saying “yes” when people asked me to sing).  Anyway, I remember with clarity a still small voice speaking to me through those nerves, saying, “Steve, you been given a gift in your voice.  Be confident.  Sing boldly.  Never be proud, but sing with great thankfulness.”  I went up on that huge stage and had the best time I’ve ever had on stage.

A few years later my beautiful fiance asked me to sing at our wedding.  A couple of months later a pastors wife who had been at our wedding called and asked if I might be interested in being their worship/music pastor.  I accepted.  I remember thinking several weeks later, as I was enjoying greatly the opportunity to sing regularly and lead the people of this church in worship through music, that a few years earlier I NEVER would have been able to do what I was doing.  It was nothing short of a miracle that I was (1) I was in front of people singing, and (2) actually enjoying it!

Do Everything In Love

If I must err, let it be in the direction of love.